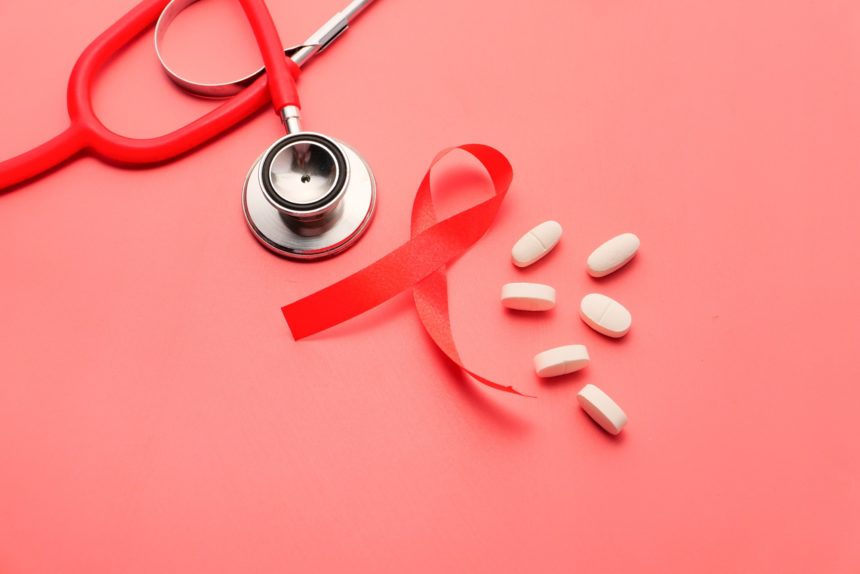 The FCTA has attained a stride in it’s effort to the control HIV/AIDs through it’s collaboration with Institute of Human Virology of Nigeria (IHVN). This was disclosed during a stakeholders meeting held at the Federal Capital Territory’s Health and Human Services Secretariat (HHSS) during the week.

Alh. Musa Abdulraheem the Acting Secretary of Health and Human services Secretariat (HHSS) expressed Administration joy over FCT’S shift from a Red State (High prevalence) to a Green state (Low prevalence) and also stressed the readiness of the administration to control AIDs in FCT to a halt.
Dr. Fadimatu Mishara the Regional Manager of IHVN-FCT Regional office who spoke on behalf of IHVN team. said, Thirty thousand four hundred and thirty (30,430) persons with HIV/AIDs have been successfully placed on Anti Retroviral Treatment (ART) in the FCT through PEPFAR’s ongoing programme.
The surge target for FCT in year 2020 is to get Fifteen thousand nine hundred and eight (15,908) persons in the Net New Count Down to place on Anti Retroviral Treatment (ART) to curb AIDs in the Federal Capital Territory Dr Fadimatu added.
To further control the HIV virus, the Acting Secretary said FCTA is willing to form a consortium with other partners which hopefully will be launched soon in the FCT.
Similarly, the Association of Hospital and Administrative Pharmacists of Nigerian, also paid a courtesy visit to the Ag. Secretary expressing their readiness to use their noble profession to enhance and to provide effective Health services to FCT residence.
The Association led by their team leader Pharmacist Tijani Mufutau call on the Administration to look into their challenge of enhancing the man power of hospital pharmacist in FCT Hospitals so as to meet up the demand of the FCT population.
The Association is a technical arm of the Pharmaceutical Society of Nigeria (PSN) consist of pharmacists under the employment of FCTA that are saddled with the responsibily of core Clinical function, Adminstrative, drugs logistics and supply chain management in the FCT.
Tijani, also appeal to the administration to implement the already earlier FCT ministerial approval for the Abuja Central Medical Stores (ACMS) autonomy for effective and optimal performance to the administration.
Also allowing drugs revolving fund (DRF) system to operate in line with provisions of the National guideline of drugs distribution and all its essentials components. According to him training and retraining of pharmacists will not be left out to meet up with the modern practices with logistic support to pharmacists from the Administration.
Responing, the Acting Secretary Alhj. Musa Abdulraheem thanks Pharmacists Association for the visit and assured them that the administration will re-visit the memo that grand the approval of ACMS autonomy, for the administration deal with the matter for effective implementation.