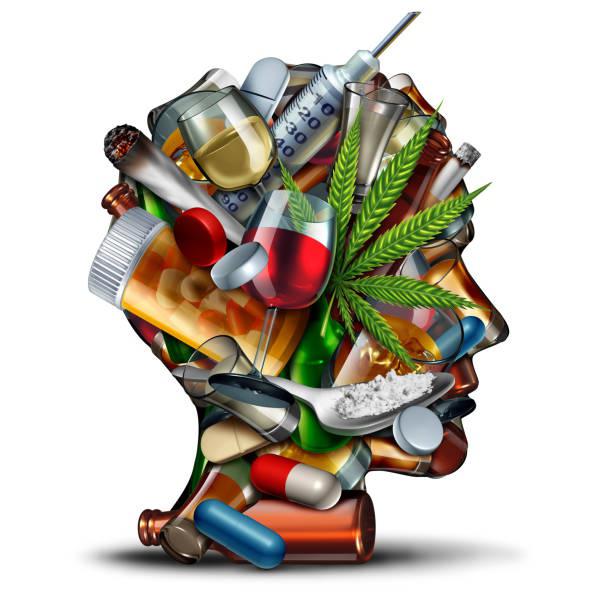 December 7, 2021 - In Communiques‚ News‚ Press Releases By admin Comment off

FCTA Wage War Against Drug Abuse Amongst our youth.

This was stated by the Honourable Secretary Health and Human Services Secretariat (HHSS) Dr Abubakar Tafida during a campaign in commemoration of 2021 International Day Against Drug Abuses and Illicit Drug Trafficking at Government Girls Secondary School, Dutse FCT Abuja with the Theme; Share Facts on Drugs, Save Lives.

The Honourable Secretary HHSS was represented by the Chairman FCT-Drug Mis-Use Control Committee (DMCC) Pharmacist Boniface Ikwu. While addressing the Students he stated that the aim of the meeting is to converse facts in order to save lives.

Likewise, Pharmacist Ikwu admonished students present to disseminate the knowledge received to their counterparts because they have a pivotal role to play by sharing information about Drug Abuse with their peers who were not in meeting.

Facts on Drug Abuses ranges from causes and possible prevention of the Abuses. The Media has a huge role to play through a robost publicity on Drug Abuse which is a pandemic in the
society Pharmacist Ikwu added.

The key note speaker Pharmacist Uche Exe a Deputy Director Department of Pharmaceutical Services in Wuse District Hospital, Abuja said Drug Abuses is the use of illegal drugs, Substances or using of prescription drug in a manner that is not recommended.

Abusing Drugs according to Pharmacist Eze comes with other consequences. In Nigeria, Eighty Thousand (80,000) person’s has high risk in Nigeria injects drugs and depend on this to keep them in higher or more than normal level and injection of drugs exposes users to other ailments such as HIV/AIDs.
The event was attended by secondary schools and primary schools around that zone with His Royal Highness of Dutse grace the occasion.